Jane Poynder has been involved in tennis coaching and coach education for over 50 years. An LTA Master Tutor and Master Development Coach her career has covered many tennis related activities, a former Wimbledon player who represented England at both Tennis and Squash, a Tutor, Assessor and Internal Verifier for the Lawn Tennis Association and an External Verifier in Tennis for 1st4Sport,

She now spends much of her time in the running of Malvern Tennis Academy in partnership with Christopher Probyn Skinner.

As someone who has been involved in coaching and playing tennis for so many years, Jane is always happy to give advice to up and coming young tennis players who may be thinking of embarking on tennis coaching as a career, or about tennis lessons for all ages and abilities. She is still actively involved on court as well as spending time on the golf course. 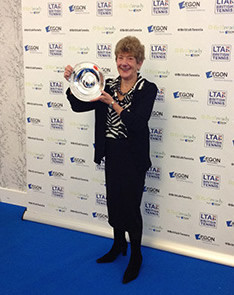 As a Retailer for HEAD Rackets and Balls we can provide Test Rackets and can give expert advice on the use of the appropriate racket for a particular type of player.
Junior rackets are available in all sizes 19”, 21”, 23”, 25”, and 26” lengths.
Prices match internet prices
Exclusive deals on bulk orders of Head Tennis Balls. 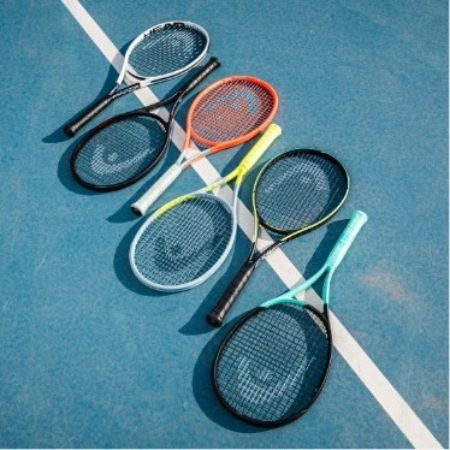 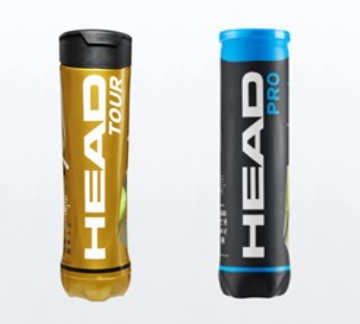 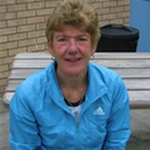 Poynder Tennis was formed by Jean Poynder (nee Saunders) who coached in Malvern from 1946 and who was one of the very first women professional tennis coaches. Prior to 1939, Jean Saunders as she then was, competed at Wimbledon and reached the last 8 of the Ladies Doubles and subsequently became a member of the prestigious Wimbledon Last 8 Club.

Jane followed in her Mother’s footsteps and also competed at Wimbledon and in 1969 qualified as an LTA Professional Coach. It was then that the Poynder School of Tennis & Squash was born, to become Poynder Tennis Squash, Ltd. in subsequent years.

In 1973 Jane became National Coach for Women’s Squash and divided her time between the two sports. She represented both England and Worcestershire at both Tennis and Squash.Poynder Tennis has provided tennis coaching at a number of schools within the Malvern area over three decades.